Major General Vijay Pande brings with him 40 years of experience in the Indian Army. During his long military career, the General has served most of time on the borders of Punjab, Rajasthan and about ten years in Kashmir including the Kargil War. He has also served for five years in war torn Africa as part of United Nations military forces and as a trainer for African armies. He has been awarded the Vishisht Sewa Medal by the President of India for distinguished service of a very high order. He is a BA from Jawaharlal Nehru University, Master of Science in Defence Studies from University of Madras and M.Phil in Defence & Management from DAVV, Indore. 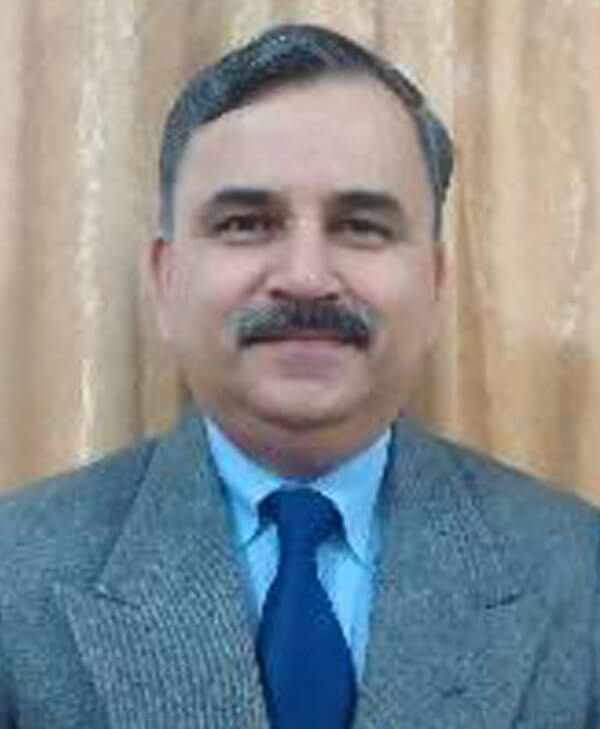